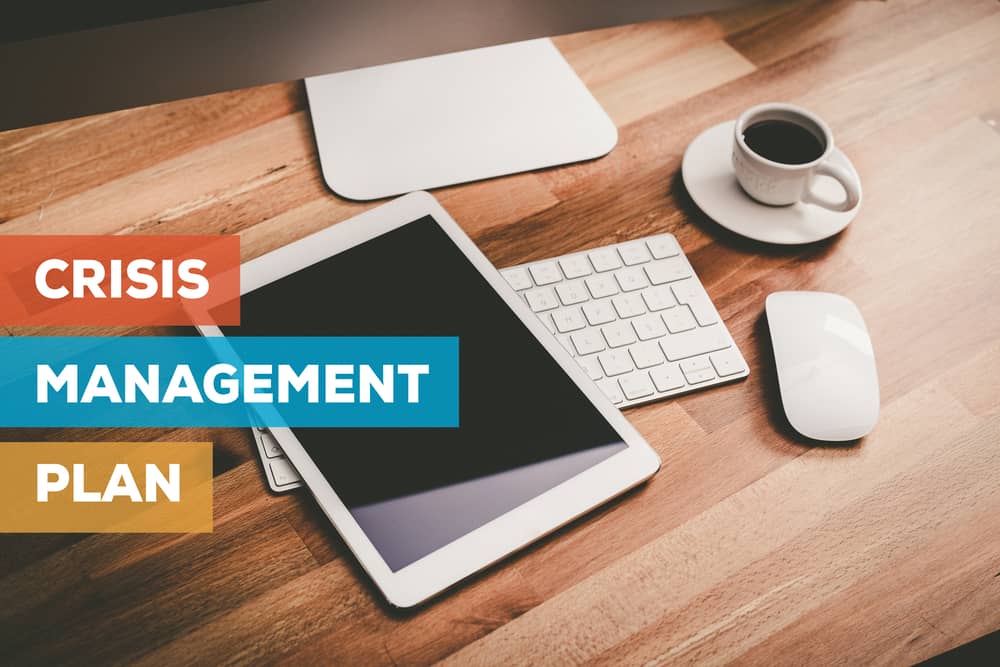 Do you remember political news in the 1990s? It was always said that if a politician was still in the headlines for an apparent misdeed two weeks after it broke, then their crisis couldn’t be ridden out – they had to go.

Maybe you miss those days, because the Downing Street parties-in-lockdown crisis seems set to hit the two-month mark.

2020 was a very difficult year for me, as my Mum died and it was many months after her funeral before I could see, and hug my Dad and my family again. Don’t ask me how I feel personally about these parties.

Have the rules of media crisis management changed?

Looking at it professionally, I have to ask, “Have the rules of media crisis management changed?”

Yesterday I looked at what unfolded through the lens of reputation. Last month in this blog,  I looked at these events through the lens of a ‘crisis management’ plan. I’m surprised, but perhaps I shouldn’t be, that the government and the Prime Minister still don’t seem to have put a crisis plan in place and continue to pretend there isn’t one.

The PM’s adviser, Allegra Stratton, recognised Downing Street (and she) had a crisis, and resigned. But Downing Street itself wasn’t behaving as if it had a problem. ‘It’s really something,’ I wrote, ‘when you’re caught apparently lying and breaking the rules and it is no longer considered a crisis.’

I related the classic elements of a crisis management plan (of which PR is an important part).

To recap, these are:

1. Recognise when you have a crisis
2. Appoint a team that has ‘access all areas’ to manage it
3. Get all the information
4. Tell the truth
5. Keep talking to all the people involved
6. Make real changes
7. Spot when the crisis is over

So how is it going?

Downing Street’s slow motion car crash started on 1 December last year, with a story in the Mirror. If it seems to keep getting worse, this is in part because No.10 is for whatever reason not using a classic crisis plan.

Downing Street acted as if Allegra Stratton was the crisis – and that with her gone, they could turn a page (1). From the outside, it looks as if the team appointed to gather information and manage this is external – an independent review led by civil servant Sue Gray (2,3). This kicks the matter down the road a bit, but Gray is now in charge of information release.

Fresh revelations have been coming out through leaks to the press, giving the impression that Downing Street was not telling the whole truth…and then boom, the Prime Minister remembers he WAS there…BUT it was a work event…(4). The leaks also point to an operation that is not in touch with, and checking in with, the people involved in the original events (5).

The resignation of the prime minister’s principal private secretary, Martin Reynolds – a civil servant few outside of Westminster could have named before his now infamous ‘bring-a-bottle’ email – may follow Allegra Stratton’s. But these departures hardly feel like ‘real change’ (6).

In fact, off the full list, the only item the prime minister seems keen on is ‘7’ – declaring the crisis over…even if he did eventually announce after days of fudging the question that he WAS there.

The longer it’s gone on, the more time members of the public have to recall and share painful events they were living through in May 2020. I couldn’t watch the news. It was too painful. I even had to stop scrolling Twitter.

On Tuesday, Conservative MP Christopher Chope, clearly frustrated at the harm caused to his party by the drip-drip release of damaging information on parties held in lockdown asked why ‘all the dirty linen’ couldn’t be ‘washed at once’.

He has a point.

The government can’t change past errors of judgement. But things are perhaps worse for Boris Johnson and his colleagues because an apparent aversion to ‘following the rules’ extends to a rejection of the established advice on how to handle a crisis.

Many organisations have a crisis plan. My advice is it should be regularly taken out of the drawer and key people should practise using the plan. If you and your organisation are not ready for when a crisis hits and need help preparing for one, or you are dealing with a crisis right now, we are here to help. 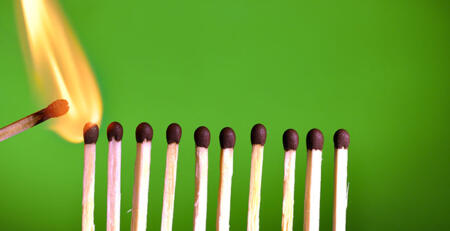 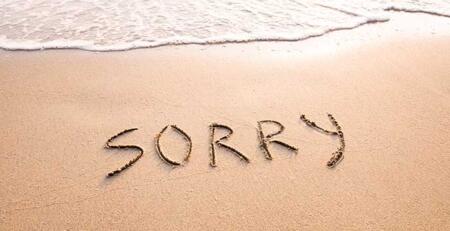 Your reputation in a crisis: why an apology can be cheaper and more effective than litigation

When well-known local celebrity Freddie Mercury (not that one) came off worst in a tussle with a QC’s dog, the... read more