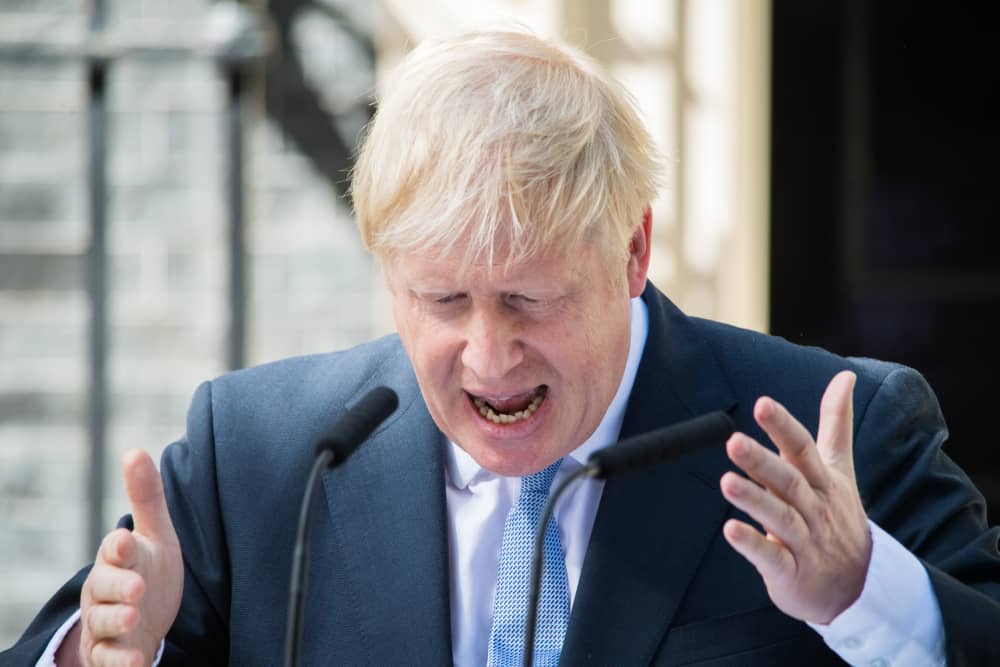 Our founder, Melissa Davis, looks at how No 10 could have handled the current PR crisis.

How it started…’Bring your own booze’.

Rarely have four words caught the public attention quite as effectively or quickly as those have.

I’ll give you two more words.

I use them as until a few minutes ago they seemed to be the answer to practically everything the Government says.

The one thing most of us in comms are talking about this week… the Bring Your Own Balls-Up in which the Government and our Prime Minister have currently managed to immerse themselves.

Stretching credibility until it snaps

So what were you doing on May 20, 2020? My mum had died two months previously and my dad was up north (I am in London) and I didn’t see him again until August because I was following the rules. Like most of us, I bet you too were observing lockdown, perhaps taking a little exercise and almost certainly planning your umpteenth Zoom quiz with family and friends.

Maybe you were dreaming of the days when you could again have a party with friends and family without using Zoom. I certainly was.

Well, as we now know, the No 10 team were having a bit of a do. A party in the Downing Street gardens to be exact, with a buffet and an email sent out from the PM’s Personal Private Secretary, the closest civil servant to Boris Johnson, inviting staff to ‘bring your own booze’ and ‘make the most of the lovely weather’.

Apparently, 40 people turned up. Now it’s finally been confirmed by the PM himself that him and his wife joined them – and here’s the good bit.

Just 45 mins before the party started, Government minister Oliver Dowden was on TV telling us all, live from Downing Street no less, that we were only allowed to meet one person from outside our household and, even then, we had to be socially distanced. Forty-five minutes later, the party at No 10 started.

It is, as we refer to it in PR terms, a crisis. Which means the PM’s advisers have had to come up with what we call in the business ‘a line’. And this is where the crisis became a farce.

Asked on camera over the past few days whether he had attended the party at his own house organised by his own official, the PM gave his now notorious answer. Bizarrely, rather than fessing up, he chose to say that Sue Gray, a senior civil servant at the Cabinet Office, was investigating it.

Cue much anger and amusement from the public. The sarcastic humour is probably best summed up by this acerbic tweet from the BBC’s leading satirical news show.

But it’s the anger which was the most damaging – to the PM and the credibility of the people who fed him that line in the first place.

We now know what thousands of people were doing that now infamous day, May 20, 2020. People have taken to social media and radio phone-ins across the UK to share their frustration.

MPs took the opportunity to share their constituents’ May 20 experiences after an Urgent Question for the PM was laid down in the House of Commons. The PM didn’t turn up – another bad call by the people advising him.

Jim Shannon, an MP from the DUP, regular allies of the Conservatives, broke down in tears as he recalled the death of his mother-in-law who, he said as emotions ran high in the House, ‘died alone’.

Set aside all politics. Ultimately, the voters will have their say on this and other Government matters. From a professional perspective however, this will become a lesson in how NOT to deal with a crisis.

It’s our job as communicators to present everything in the best possible light for our client or employer. But there’s a higher test we all have to pass in the advice we give and the words we write.

It’s a smell test, basically. If the statement or briefing we are giving doesn’t feel right, if it doesn’t smell right in essence, then why would you let someone say it on screen?

As the saying goes, if it looks like it and smells like it, you call it what it is.

It comes down to credibility. Any response to an issue, no matter how difficult it is, has to be believable. Even more so in the era of social and digital media when anything can come back to haunt you.

No matter what the Prime Minister says now, no matter how much he apologises, he can never take back the ridiculous decision to try and hide behind an investigation into whether he attended a party at his own house.

Your advisers should never put you in that position. The best advice in times of crisis is always to acknowledge any errors and focus on putting them right. It’s not easy but, in the long run, facing up to issues is always the best way to deal with them and move things on as soon as possible. One bad headline is better than the days of headlines this farrago has generated for the Government.

I’m updating our blog on dealing with a crisis, which will be published tomorrow, as a good starting point.

The No 10 advisers should have done their own smell test. The stench they’ve been left to deal with is all of their own making. The repercussions for the PM and Government as a result could be huge.