He now focuses on catastrophic injury cases, acting for plaintiffs. This includes victims of road traffic accidents, accidents at work and aviation accidents. His international workload includes many of the most complex claims of this kind.

Gerard is regularly instructed in cross-border cases including some of the first involving the application of Rome II in the Courts of England.

Admitted an Attorney-at-Law in New York (non-practising) he is a former President of the American Counsel Association and a former Leader of the European Circuit of the Bar of England and Wales.

Chambers and Partners 2016 described Gerard as a “star individual” who is “nothing short of excellent”.

He took silk in 1999, has long been involved in the governance of the profession and is a Bencher of Middle Temple. 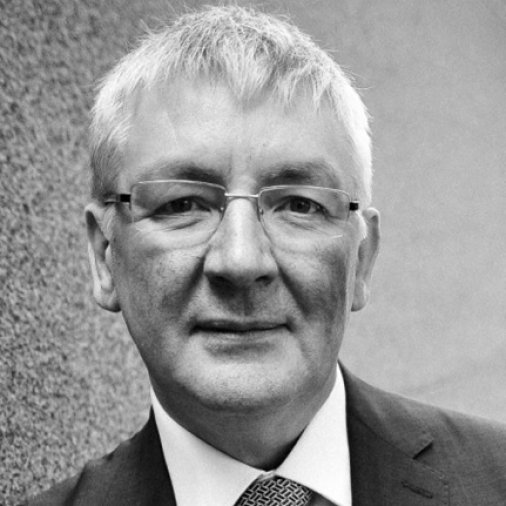