Mark joined the MD Communications team as Associate Director after 10 years as a journalist and 15 years in PR and communications with FTSE 100 companies and one of the biggest legal businesses in the UK.

He previously worked at senior level for major brands including Centrica, Morrisons and Irwin Mitchell as well as covering major news, political and sports stories during his time as a journalist and producer with the BBC, Press Association and The Journal.

He was named one of the Top 50 In-House Communicators by Prolific North in 2017 and, at Irwin Mitchell, led a team which was named the Outstanding In-House PR Team for Yorkshire and Lincolnshire by the CIPR three times and twice shortlisted as one of the best PR teams in the UK. 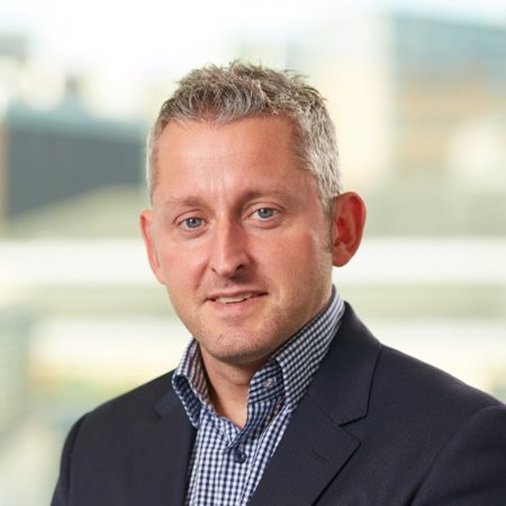 Mark is an excellent press officer and did a superb job managing the Irwin Mitchell press team. His knowledge, enthusiasm and supportive manner ensured the firm generated a terrific amount of media coverage far in excess of its rivals.