Could Bob Dylan’s apparent ambivalence towards his Nobel prize for literature set the new standard for playing it cool around awards?

Well, it doesn’t seem to have dampened the enthusiasm of stars of screen, now midway through their awards ‘season’.

As nominations open for The Lawyer Awards, the magazine’s team are likely right to expect plenty of nominations and a full house on the night.

Lawyers can sound pretty cynical about awards, so why do they submit, and why are they going?

No doubt they are partly worried that if they don’t submit and get shortlisted, all their competitors who’d also affected a lack of interest in awards would in reality submit and win things – meaning they go quite fast from feeling like Bob Dylan to looking like they’re not in the club.

There are more positive reasons too.

First, anyone can claim they are really, really good – and clients who might instruct a firm and lawyers who might think of working for it know that.

Awards are different – even though there are plenty of them these days, they are still a differentiator, because in each category, at each awards, there is just one winner.

Secondly, people notice when you win – they really do. If your clients like you, they’ll be really chuffed (and also have the idea reinforced that they instruct the right lawyers). It’s not a bad internal PR exercise at your firm or chambers – look at my prize-winning practice everybody!

Thirdly, it can change a view of you that’s inaccurate and dated. Reputation tends to lag actual achievements. If a fresh set of judges’ eyes look at your work and decide it’s a winner, perceptions in the market can then be changed faster.

A magic circle firm might not see an uplift for winning corporate finance team of the year; but the impact on others who win can be much greater. Here, we’re once again back to standing out from the crowd.

Of course wrong decisions get made in awards – they are subjective. And maybe the process behind some includes things the organisers would rather weren’t scrutinised.

But I’m reminded of the way a friend confessed he buys wine. ‘I always go for one that’s won a prize,’ he says. ‘It means someone else sampled it and thinks it’s alright.’

If you want help to get your awards submissions to stand out, get in touch. 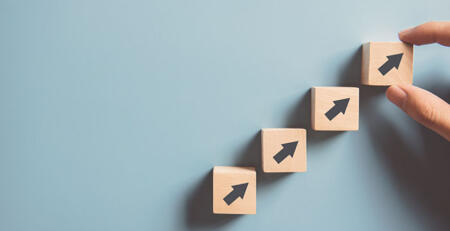 The Tokyo Olympics may be over, but the Olympics of the legal sector (aka the official UK directories season) is... read more 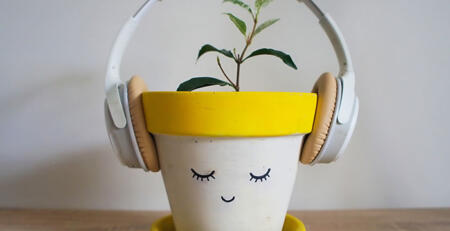 If you’ve not been happy with your rankings, now’s the time to ask what’s going wrong

MD Communications partner Keith Hardie addresses the issue of negative feedback from directory referees and how to counter this. He... read more 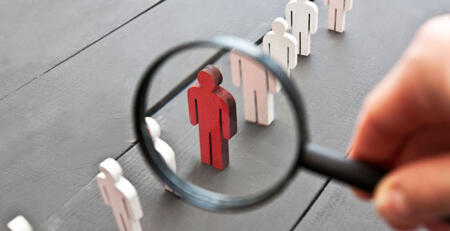 Global directories: it’s all in the detail

Head of Directories Linsay Leslie discusses how to manage referees when submitting to the global legal directories. Securing recognition in a... read more 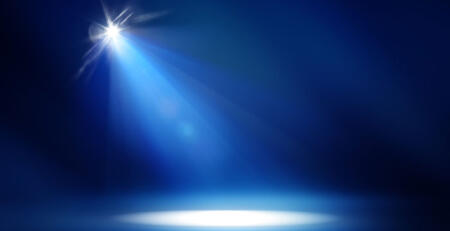 Top tips: Legal directories – the importance of thinking wider than the submissions

When it comes to legal directories, the spotlight often just focuses on the submission and referee process. Our head of... read more 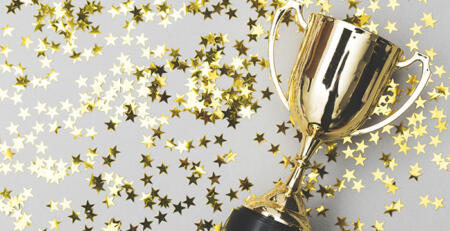 Tips to create an award-winning entry

Partner and Head of Legal Directories, Bids and Awards Linsay Leslie discusses how to craft an awards entry that will stand out... read more 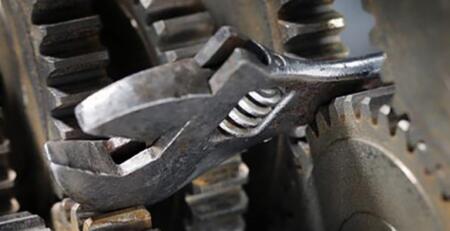 Don’t let your referees be a spanner in the works

We work with many law firms around the world and frequently hear low referee response rate as the reason for... read more 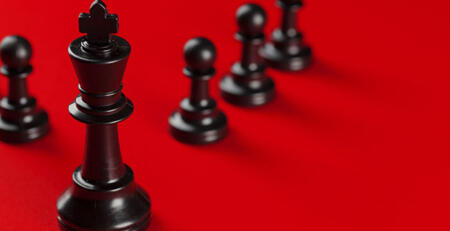 Our head of directories Linsay Leslie discusses the big question: is the focus of your work meeting the deadline, or... read more 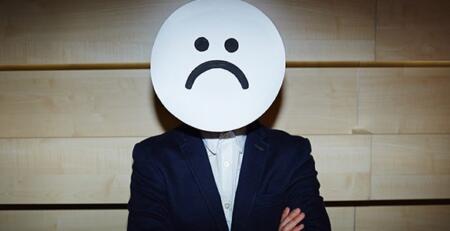 Not happy with your latest legal directory rankings? What can you learn?

Feeling disgruntled with your newly released directory results? You’re not alone, we know from talking to  law firms across the... read more 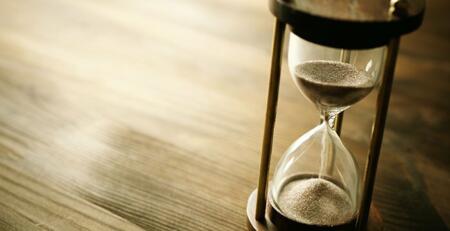 What to do now to reduce legal directory deadline stress

From March of this year, as the impact of COVID-19 became more and more pronounced, we braced for firms opting... read more 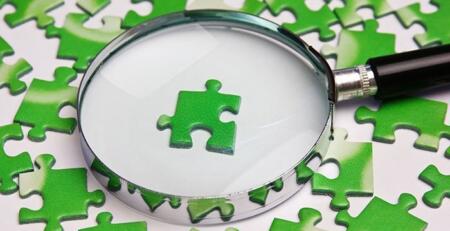 As we continue to grapple with a global situation and an economy that we couldn’t have imagined six months ago,... read more