Is being controversial the safest brand strategy? 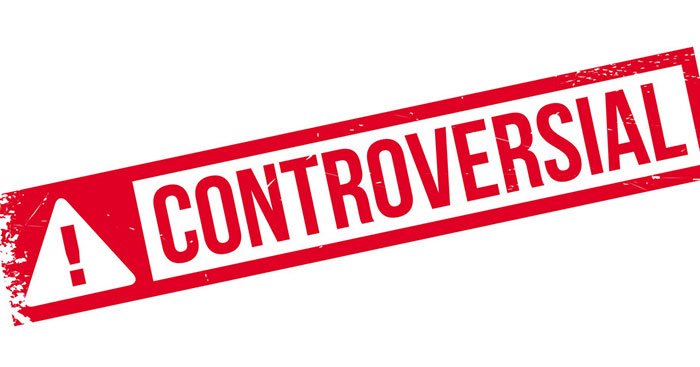 Unless you’ve had all news and social media switched off recently you’ll have seen the latest Gillette ad. The one which shows a range of suboptimal male behaviour, including sexual harassment, before switching to examples of men at their best – intervening in playground fights, sticking up for women and much, much more.

It fits with the #MeToo era, where bad behaviour is hopefully less likely to be ignored.

The ad has been the subject of news reports, many column inches of commentary, the subject of letters, tweets, Facebook updates and debates down the pub. The BBC doesn’t take adverts, but it has broadcast the resulting controversy.

Blanket coverage. But how has it worked, and is it a good idea?

So even though, and perhaps especially because, Piers Morgan doesn’t like the ad, it gets the thumbs up from me – and by extension my husband and all my male friends who are still using their Gillette razors.

If you’d like to discuss strategies for standing out, for the right reasons, in your chosen market, I hope you’ll get in touch.

MD Communications are experts at boosting the reputation of law firms and suppliers to the legal sector- whether that’s improving your social media presence, enhancing your legal directory submissions or raising your profile in the media.

Melissa Davis is the managing director of MD Communications, the international legal PR agency. She is also former chair of the IBA Law Firm Management Committee Business Development Working Group and a member of the ABA Transnational Legal Practice Committee.

Our newsletter is full of useful tips and advice for law firms and suppliers to the legal sector who want to raise their profile.