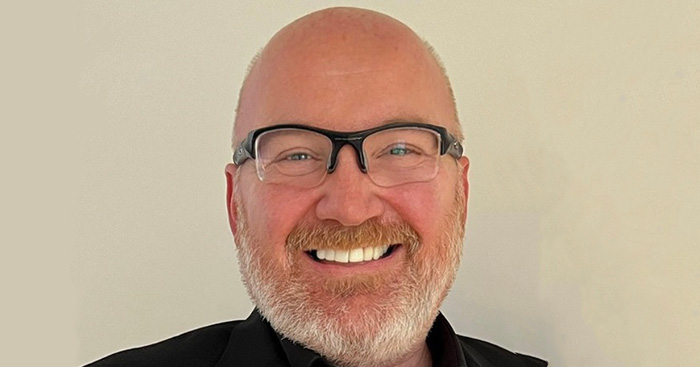 One of the country’s leading marketing and media experts in the professional services sector has joined the specialist agency, MD Communications, which was founded in 2010 by Melissa Davis.

David Standard has spent 27 years working in the professional services sector and has been behind some of the largest legal stories of the past two decades.

During his time at the national law firm Irwin Mitchell, Standard worked with victims of the London bombings to ensure anonymity and also raise the profile of families affected by the bombings.

He also helped the campaign for access to the breast cancer drug Herceptin, and represented victims of the Northwick Park clinical trials which led to life-changing injuries to participants.

In 2007 Standard represented Ben Parkinson, one of the most seriously injured service personnel returning from Afghanistan in his battle against the MoD for appropriate compensation for his injuries, the public outcry led to a change to the Armed Forces Compensation Scheme.

The structure Standard implemented at Irwin Mitchell, which he would go on to develop to great success at Leigh Day, was to build internally a press office that worked closely with both lawyers and clients.

The media team became part of the client’s journey, there at every step of the way, whether clients wanted to maintain their anonymity or speak out in the media. Standard replicated this market-defining media role at Leigh Day.

Many of the stories he worked on at Leigh Day had global significance including the Kenyan Mau Mau claims against the British Government, the Nigerian oil claims against Shell on behalf of villagers from the Bodo district, and most notably in the UK, working with the parents of Natasha Ednan Laperouse.

Natasha Ednan-Laperouse died after eating a baguette purchased at Pret A Manger which contained sesame seeds. The coverage led to widespread condemnation of the sandwich chain and ultimately a change in the law which made it mandatory for allergens to be included on the packaging of all foods. Natasha’s Law came into force in October 2021.

Speaking about his appointment Standard said:

“I am delighted to continue doing what I love – working with the media, lawyers and their clients to ensure the law is fully understood and that those who need a voice, can be heard. I am delighted to be with the number one agency for professional services.”

“I was extremely excited to bag one of the most well known and respected comms experts in professional services. There are very few with the experience David has gained, particularly in the area of crisis comms and award-winning coverage, within the professional services sectors. Not only is he exceptional at what he does, he is also extremely well liked with a deep passion for justice and ensuring everyone is entitled to a voice. He is a fantastic addition to our team and our clients are extremely keen to start work with him. We have a strong reputation for giving back to the sector we operate in and using our skills for the greater good, and I am looking forward to elevating that work further with David’s help.”

A veteran of legal services marketing, Standard also held senior marketing roles with KPMG and Eversheds having started his career at DLA Piper.

MD Communications recently hired Steve Rudaini away from the Bar Council where he had led their comms function for over seven years.

MD Communications is a boutique, global reputation and communications consultancy working in the legal and professional services sectors.

For more information contact David Standard on David.Standard@mdcomms.co.uk or 07540 332717.