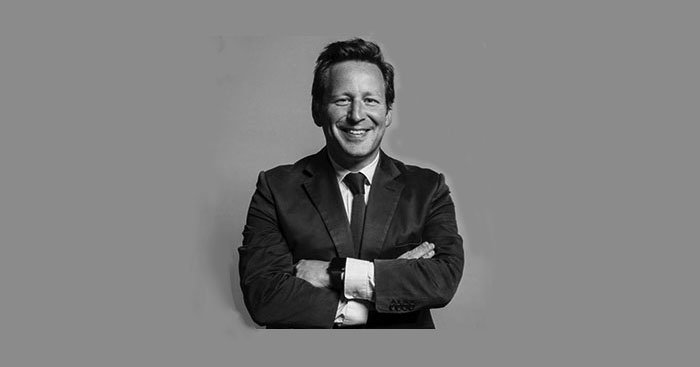 Ed Vaizey, former Tech and Culture Minister, recently took part in our legal tech webinar. Here he discusses why the time is ripe for a digital revolution within the legal profession.

When I briefly practised as a barrister, a quarter of a century ago, I used to joke that two pieces of technology had ruined the law – the photocopier and the word processor.  The photocopier meant that every document, however trivial, was included in endless lever arch files for big cases.  The word processor meant that court judgments were tedious monumental essays.

I haven’t been a lawyer for many years, but I was David Cameron’s minister for technology, and now have many technology roles in the private sector.  I have seen, from afar, how technology is beginning to change the law.

To begin with, legal research has obviously been transformed, with entire law libraries now on computer and easily searchable.  Having trained in the day when fifteen volumes would have been open on your desk, I wouldn’t know where to start if I took up my practice today.  The rise of the bot is also important, with court documents now also capable of being scanned and searched by an army of software robots, rather than midnight-candle-burning law clerks.

But my friends in the law tell me that the legal profession is still far behind in the digital race.  I suspect this is because of a common mistake, and reflects a lack of leadership from government.  Too often people assume that digitisation means taking current practice and putting it online.  But proper digitisation actually involves reimagining the entire analogue practice before you devise a digital solution.

I remember discussing the process of digitising the criminal courts with the Government Digital Service.  They pointed out that any one who is arrested is assigned something like nine different reference numbers as they process through the courts, to sentencing, to prison and probation.  Only by reimagining the entire process can it be digitised in a coherent way.  I suspect the legal system still has numerous databases and software systems that are incapable of talking to each other. Whether criminal or civil digital will only really work by reimagining pleadings, evidence, hearings and everything in between.

This stuff is really important.  Apart from the commoditisation of everyday services, such as conveyancing, wills and even amicable and simple divorces, the legal process is too long and too expensive for many.

The English legal profession is one of the most successful in the world, and a massive and under-appreciated export industry for this country.  The time is ripe for a great digital revolution which will keep us well ahead for much of the century.

Our Digital Director Emma Maule looks at how your firm can exploit the opportunities that social media offers to better... read more

So you’re ready to take the plunge and start working with a PR agency, but how do you maximise... read more

Associate Director Zoe Symonds explains the importance of thought leadership and the influence your expertise can have on your... read more

A common misconception across all sectors is that communications and PR consultants provide a service you can simply clip... read more

CEO Melissa Davis discusses the themes covered in our most recent webinar, which looked at how to protect yourself online while making... read more