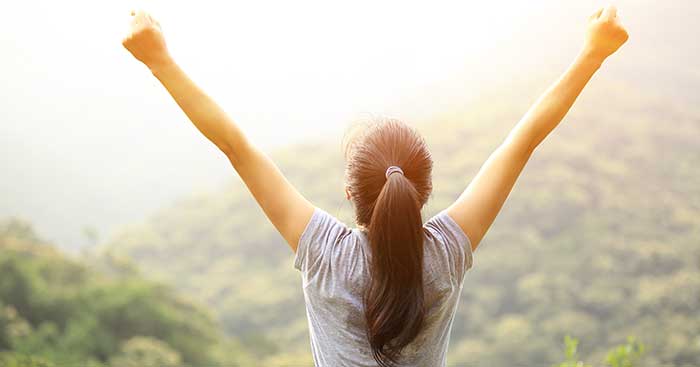 “What do feminists wear?” That might sound like the opener to a joke – probably a bad joke and one that might make you secretly want to slap the person telling it – but it’s not.

It’s the question that’s been circulating, in one form or another, ever since Harry Potter (and now Beauty &amp; The Beast) actress Emma Watson appeared in the most recent issue of Vanity Fair with a fair amount of breast exposed. As it’s currently dominating pretty much all the press, and as it’s International Women’s Day today, it seemed like exactly the right time to talk about it.

Emma Watson has made no secret of being a feminist – she has been a driving force behind HeForShe, a solidarity campaign for the advancement of women initiated by UN Women. She’s openly, intelligently and unashamedly spoken about issues of inequality and the obstacles that humans with certain biological makeup face.

But let’s get back to the important issue here – can you be a feminist and wear nipple grazing crochet couture and not much else? ‘Feminist’ is one of those words that tends to make some people very angry. It can inspire real hatred but also derision – often the view is that to be a feminist you must be ugly, unloved and generally somehow unacceptable to the male gaze and angry about it (example: Trump tweet from November 2015 “I asked myself why are there no feminists in Japan? Then I remembered…the Japanese hunt whales!”).

So, no wonder there is such confusion over a feminist who doesn’t fit that mould – and such a rush to shoot her down in any possible way.

For me, the really telling part of this story is that anyone thinks that they have the right to an opinion on it. That’s what really shows how far equality has yet to go. There’s no correlation between being a feminist and what a woman chooses to wear. Maybe you demonstrate empowerment by head to toe coverage, maybe by being naked. Choice is the key here – not being told that before you are valid you must look a certain way.

It’s crazy that we even have to have this conversation. That’s especially so when you look at the reality of the world for women on International Women’s Day 2017 – our parliament debating whether companies should be able to force women to wear high heels, a UN report in South Sudan revealing militia are allowed to rape women as a form of ‘payment’ for service, only 33% of UK law firm partners being female, and the depressing statistics showing women are paid less across 90% of UK sectors.

These are the issues that should be creating headlines, no? Watson’s lack of bra is a cheap shot, a lazy argument as full of holes as Emma’s crochet top – if I had a client trying to use such an approach I’d quietly, but firmly, find them an alternative that wouldn’t do them such reputational damage.

And so, to go back to that ‘joke’ in the opening line of this blog, which sort of sums the whole sorry argument up. Patricia Arquette on Twitter this week provided the most succinct and accurate punch line to it:

“#WhatFeministsWear Whatever The F-ck They Want”

CEO Melissa Davis discusses the themes covered in our most recent webinar, which looked at how to protect yourself online while making the... read more