Are Christmas cards still in line with your brand? 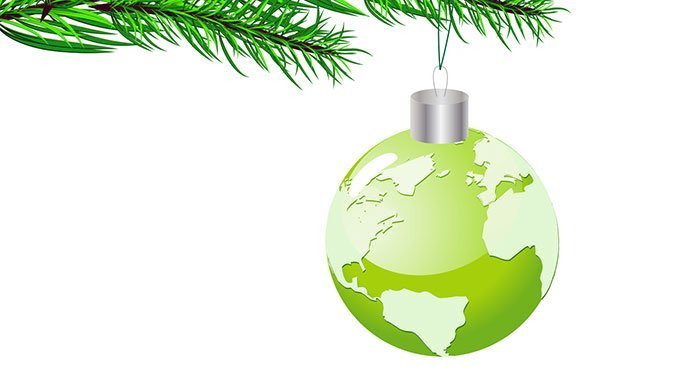 It’s interesting to see some law firms are using social media posts as an environmentally conscious alternative to Christmas cards. People are urged to ‘like’ the post, with a promise to donate a small amount to charity for every like received.

At first glance, this could be dismissed as a miserly cost-cutting measure or cynical marketing ploy. However, Pinsent Masons has had a hugely positive reaction to its charity Christmas post on LinkedIn, with over 4,000 likes so far, and almost entirely positive comments.

As traditional marketing and PR activities evolve into the online sphere, more firms are going digital with their marketing efforts. This can only be a good thing – Don’t Send Me A Card has measured the environmental impact of greeting cards, finding that every year, the two billion cards sent in the UK would fill a football pitch eight stories high, with 500,000 trees cut down to fulfil demand.

A Christmas to die for

It has been suggested by environmentalists that Christmas is the world’s largest environmental disaster. Christmas cards, in particular, tend to be unrecyclable, including things like glitter in their production, which enter the eco-system and waterways, damaging plants and killing marine life. If accidentally recycled, these may contaminate the whole load, which would then need to be sent to landfill – meaning that the opportunity to recycle that load is wasted.

While the advice to re-use Christmas cards as next year’s present tags is solid, the best way forward is to drastically reduce the amount sent altogether. The same holds true of other Christmas-related materials which are used to excess, such as wrapping paper, decorations, crackers, etc. This article has some good suggestions on achieving a more sustainable Christmas.

Some may complain that environmental concerns are taking the joy out of Christmas, but it is clear that a backlash against the huge over-commercialisation of this period is well underway, and it will increasingly become a thing of the past as we become more aware of our responsibilities to our planet.

Pinsent Masons is to be congratulated on its approach to an environmentally friendly Christmas, but there can be pitfalls around this method – you can see its charity post has been edited to make clear that likes from users in the UAE and Qatar will not be included in its contribution due to regulatory reasons.

If you’re thinking of creating a festive post instead of sending cards, here are a few tips:

Whether you’re looking to get started, want a social media audit or want expert advice on a new social media campaign, the team at MD Communications can help. We offer social media advice and training courses tailored to law firms and individuals. We also have guides for law firms and lawyers on getting the most from Twitter and LinkedIn.