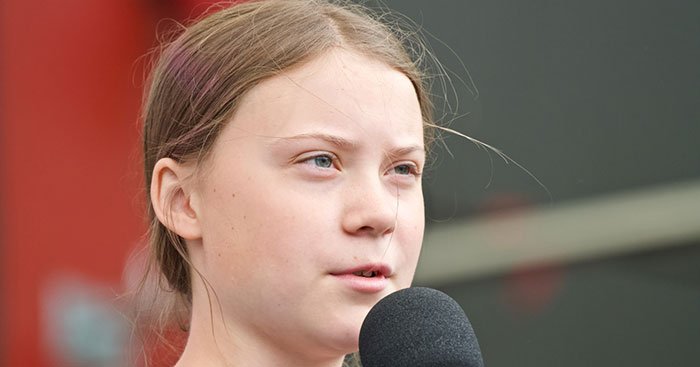 Like the rest of the world, I am having a serious fan-girl moment over teenage activist Greta Thunberg, who has just been announced as Time’s Person of the Year 2019 – the youngest in its history. Here are five reasons why her personal PR branding has been on point (and entirely her own style). Watch and learn.

Greta wants us to change. Not just say some moving platitudes, or ditch plastic spoons – she wants corporations and leaders to make lasting change to halt global warming.

While her own brand is strong and authentic, she’s used the phrase ‘creative PR’ to throw shade at those who are all mouth and no trousers when it comes to action. In a world that feels full of big talk, it’s refreshing to hear a voice so clear and articulate about a campaign for change.

2. Being different is her superpower

The 16-year-old has been diagnosed with Asperger’s syndrome, OCD and selective mutism, but these challenges form the basis for some of her most impressive skills. She is proud of who she is and that makes people (not everyone of course) want to know her better. Of the latter she’s said, ‘That basically means I only speak when I think it’s necessary,’ – if only the same could be said for many politicians!

She’s also described being different as a ‘superpower’. When you look at her straight-to-the-point attitude, sharp mind and wonderfully factual way of looking at the world, it’s clear that her brain works in a unique way – and is all the more brilliant for that.

3. She doesn’t care about being popular

Thinking back to when I was a teenager, nothing was more important than being liked (except I was rather geeky, not very cool and boys just wanted to be my friend so I hadn’t mastered it that well back then). Thankfully, I’ve grown up a bit since then, but even so, probably like most of us, I still have moments of worrying whether people really do like me and if there are things I need to change (tell me in a direct message if that’s the case!). That’s one of about a thousand reasons I admire Greta – she’s unapologetic about exactly who she is, and what she wants.

The Swedish teen has said publicly that she doesn’t care about being popular, and has turned down awards, viewing them as a distraction from her work. Many people can only dream of having that level of integrity and courage. And of course it’s this attitude that those who are threatened by her find hard to understand. Weak politicians, who care desperately that people think of them as ‘strong’ or ‘brave’, can’t understand someone who doesn’t give a monkey’s.

They keep calling her names, or making jokes at her expense, and just get more riled up when she doesn’t react. It’s the ultimate revenge.

4. She acts on principle

Greta is so much more than a fantastic public speaker – she gets things done. A year ago, before she’d galvanised the world’s youth into action, it was just her, alone outside Swedish parliament holding up a sign about climate change.

She also encouraged her own family to go vegan and stop flying. These days she’s never been busier – heading marches, talking at conferences, addressing followers on social media and generally being a warrior for change. If she’s the face of the future, the world is truly in good hands.

Well played, Greta… please will you be my friend? 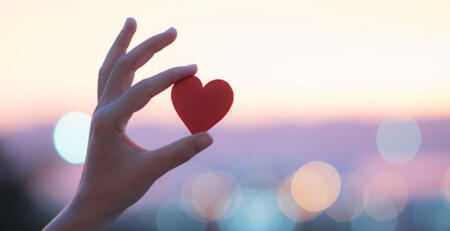 Celebrating pro bono week – how MD Communications is giving back

There’s no such thing as a free lunch – or so the saying goes. But this week, law firms across... read more 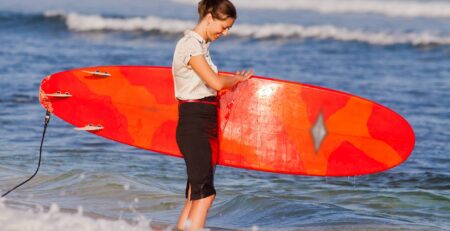 Our CEO, Melissa Davis advises how happy, healthy, engaged colleagues have never been more valuable. In 2022, my conversations with managing... read more 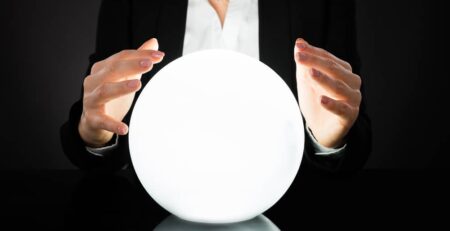