Protecting your firm’s reputation after a high-profile exit 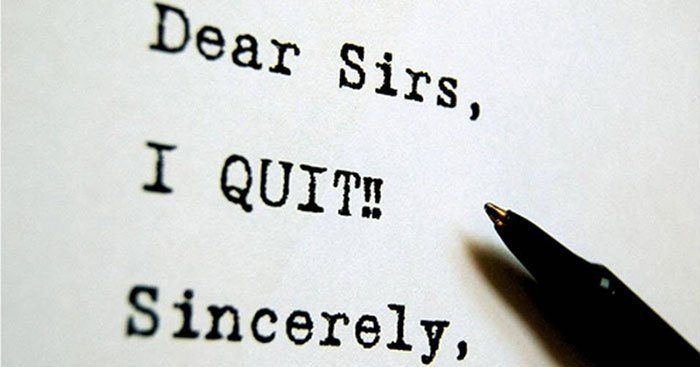 If you take an interest in law and politics, then the first week back at work was a treat – Law Society chief executive Catherine Dixon resigned in a letter to Chancery Lane’s 100-strong governing council. The next day, Sir Roger Ivans, UK ambassador to the EU, resigned.

The human interest ‘treat’ if you follow these areas is that both wrote enormously long, scathing resignation letters that were leaked to the press in full.

Sir Roger’s letter is not unusual in his field, but in a long tradition of ambassadors’ frank farewell dispatches. As there’s an equally long tradition of leaking them, the Foreign Office has tried in vain to ban them.

The surprise is that Dixon chose to use this device. It goes against normal communications and PR advice, and is worth understanding.

We normally tell clients to keep communications short – one side of A4 for a press release. Here the length of the letter is way over that, and it’s part of what makes it a story. Unlike an over-long deal announcement, this one screams “packed with juicy detail!”. You read to the end because it is long.

It uses language (“moribund” rather jumps off the page, used in relation to the Council) you don’t normally see in comms. It’s a real headache for Chancery Lane’s press team, but for Dixon, it’s become about her own PR. No-one’ll ask her to reconsider off this. She definitely means to go.

So being so direct and specifically rude, coming after a list of her achievements in office, this is about promoting her legacy, in part by trashing people who frustrated her on progress in some areas.

Emailed to 100 people with divergent agendas, this letter was always going to leak. Mock shock that it did is part of the comms routine here – admit you want it leaked, and some of your moral authority is lost.

Of course, Dixon has another job lined up. She likely would not have been as “interesting” in her letter if she hadn’t.

She doesn’t hold all the cards here, but she has got to decide what happens and when. How do you respond to that when you are the organisation she is leaving?

You could trash her – but in doing so Chancery Lane would be damaging itself. So the right response is to say “sorry she feels this way” (blocking the line of questioning); repeat her stated “achievements” (linking to work that carries on); and mention something you do want to talk about (a central message – possibly unrelated to anything she’s mentioned in her letter).

Someone in Dixon’s position, if she’s well advised, now stops talking, so there’s little chance of a long-running war of words – Chancery Lane just has to stick to its line.