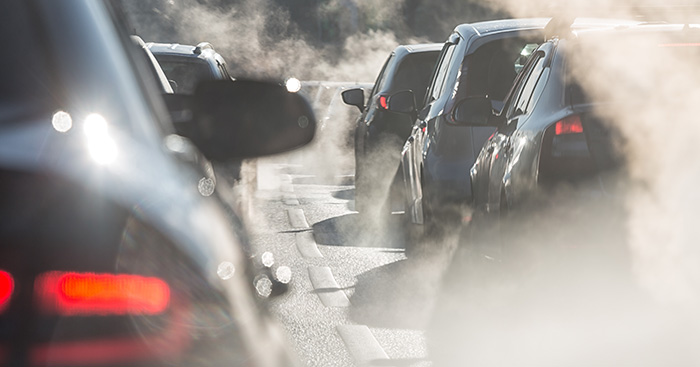 Our PR, Marketing and BD Director, David Standard, has worked with the media on some of the most significant group actions of the last 10 years. David discusses the role of media relations in collective actions and the importance of the client onboarding process.

Group actions, multi-party actions, collective redress claims, call them what they will, are now a considerable part of the legal landscape in this country, whether it’s for vehicle emissions, data breaches or against Apple for the ‘throttling’ of batteries in iPhones.

Lawyers can now stomach the enormous risks that come with taking on multi-billion-pound companies due to the rise in litigation funding, allowing them to not only take the financial risks from tens of thousands of ‘no-win, no-fee’ agreements but also allowing them to market claims to a potential consumer base of millions.

This is changing the landscape for all law firms, whether in the group claims space or not. New entrants to the sector are bringing fresh approaches to marketing, onboarding technology and client care systems which, while new to the legal industry, have been used widely within the consumer marketplace for years.

The role of media relations in collective actions

The role of media relations in these cases remains the same. Getting a story published is still the most effective way of ensuring potential clients are aware and convinced of the reality of legal action.

For the past 10 years, I have been working with the media on some of the most significant group actions fought in the courts of England and Wales.

This included claims that multiple motor manufacturers had placed ‘cheat devices’ on millions of diesel vehicles worldwide to deceive the emissions testing regime. The recent settlement by Volkswagen, which agreed to pay £193m to settle 91,000 emissions claims in England and Wales, shows the strength of the arguments against these manufacturers.

At the beginning of the litigation, as the news of the potential charges against Volkswagen burst into the media in 2015, I engineered a full-page story in the Mail on Sunday for the lawyer in charge of the cases, with the headline ‘The lawyer taking on VW’.

It was crucial from the start to be perceived as ‘one of’ if not ‘the’ lead lawyers for journalists. This extended to being consistently mentioned besides the latest news on these claims, as each story brought a wave of claims as people became aware of the potential legal action.

The lawyers knew that responding within seconds to media queries was critical to ensuring future coverage, also being available for comment and background; whether printed or not, the media covering motoring, business, and environmental issues were our friends to be assisted at every turn.

As part of the onboarding process, we asked clients whether they would mind speaking to the media, and we had these details to hand when case studies were required.

My job was to train our lawyers on media relations so that journalists would come back to us repeatedly as their claims developed. The rule was always to be available, polite, and accommodating.

Despite this, one of the most common comments below any digital advertising claims is ‘This is a scam’. While media goes a long way to counter this, there will always be those conspiracy theorists keen to label ‘fake news’ even when it is to their detriment.

So, to manage the doubters, we implemented a community strategy on social media. This ensured we not only responded to those in tin foil hats, countering their claims, but we engaged with the many genuine questions from potential claimants eager to learn more about the claims.

Each group claim I have worked on is different, whether it’s the Uber drivers fighting for their employment rights, the Woodford investors seeking redress for the loss of investment or those front-line workers in supermarkets seeking equal pay.

However, one thing remains the same. Awareness is key to each claim, and there remains no better way to bring a claim to light and make people secure in their choices than a media campaign that informs and assures that a claim is legitimate.

To find out more about how we can help you with onboarding clients, please contact David Standard.